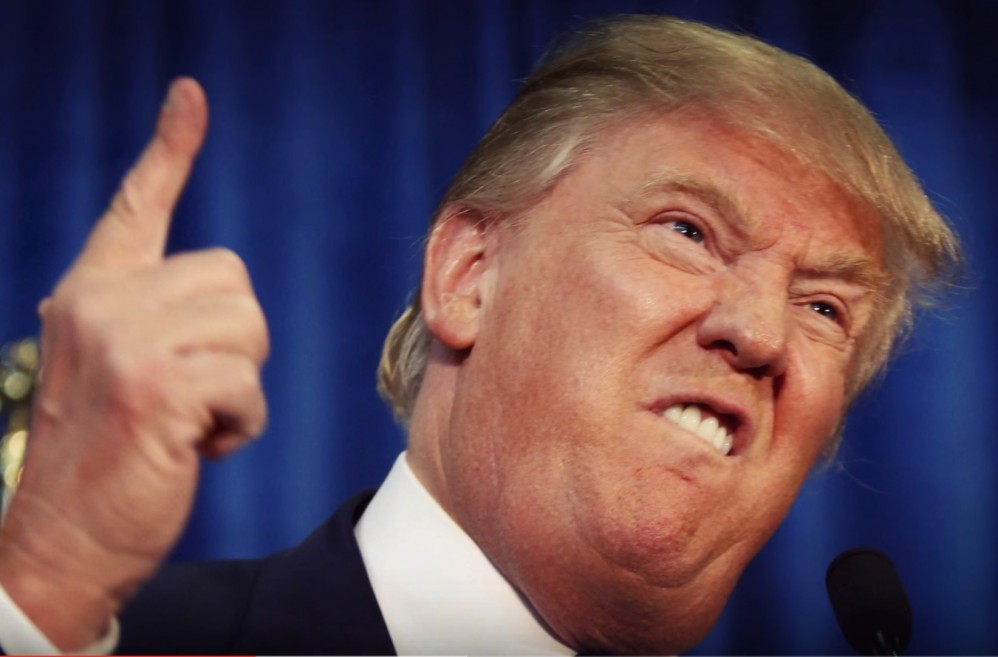 Which is the primary reason Twittler supporters like him:

They relish, they love, they bask in the glow of being able to say “Fuck You!” for 8 years.They hate what they’ve become and they have found their scapegoats in liberals who envision a fairer and more decent view of America. It’s not that they have any evidence to think that Der GropenFührer is anything other than the huckster he has proven himself to be. They just hate liberals. They hate they idea that a few lazy people scam the system while multitudes are helped–It’s so much easier than looking at how the plutocrats control their lives. They love the idea that any worth they have in life is only due to solely their own pure virtue, and can disallow the idea that luck might have had something to do with where they are in life. They now don’t have to admit that their own difficulties are due to inequities they are powerless to fight, but can instead blame it on the misguided good will of others. They can revel in their greed, and the uber-Gordon Gekkos of the world will tell them that that is all just and right. They can inflict their religious prejudices upon the minority by playing the victim. They can indulge their gut feelings that their genes are at least better than someone else’s. When we go to war, and other Americans pay the price, they can stand up for “G-d Bless America,” say that they support the troops, and feel absolved for making others pay the price for their jingoism. This is the triumph of the selfish minority. When the masses realize, if ever, that they’ve been cheering their own exploitation, it will be too late.