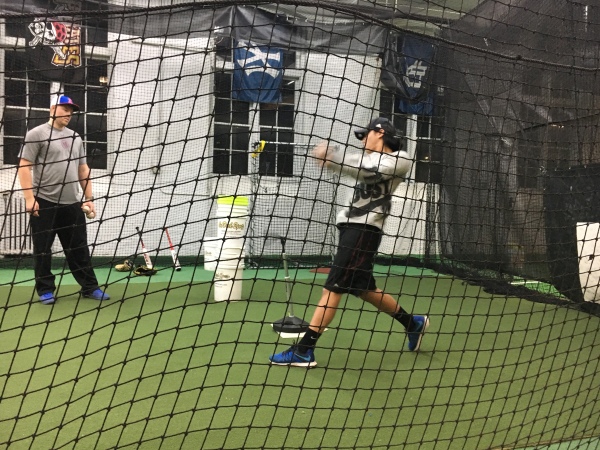 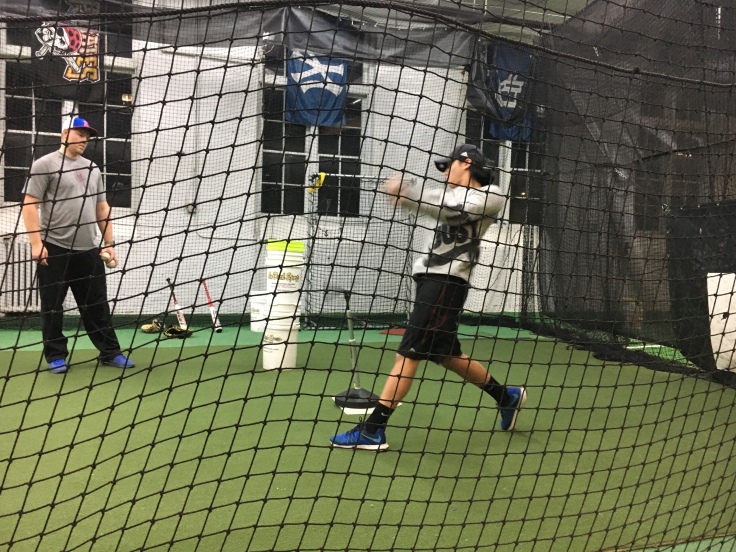 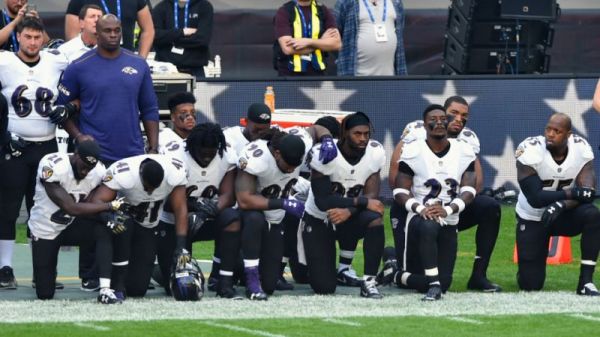 Will they use helmets?

The Vast Right-Wing Brain Trust is speckalatin’ that Vince McMahon sold $100 million of his WWE stock in order to resuscitate something like the disaster that was the XFL. I saw this news in the Charleston Post and Courier, but being the hard-digging journalist that I am, I followed up on Breitbart.com to get my finger on the pulse (Result: there is one at the wrist, but the carotid pulse was barely detectable–methinks the brains aren’t getting enough oxygen).

Apparently, there are a core of genius nuts out there that think that hatred of free speech, unquestioning love of the police, bigotry, and a desire to see more on-field violence, jingoistic half-time displays, and I can’t even imagine the lewd sexism of the cheerleading squads will be enough to sustain a football league. I’d say they were wrong with 100% certainty, but then again, Orange Mousselini did get elected. (When one commenter stated that the games should be filled with nationalistic demonstrations, I couldn’t resist saying that first downs should be followed with mandatory prayer,  and I actually got up-voted twice. )

“I couldn’t be happier, now that I’m  playing for the Memphis Grand Wizards!”

I’m scratching my head trying to think who would play in this league? Say someone doesn’t make the NFL draft. Say this someone is African-American, as are 68% of the players in the NFL. How many of those players are going to want to parade themselves in front of a half-full stadium where most of those in attendance are Black Lives Don’t Matter crackers? Maybe with $100 million they can get enough guys to field a team. I wouldn’t blame a guy who spent all of his effort trying to make pro, didn’t make the NFL and doesn’t have many other options from taking a job, but this sure doesn’t seem like a sustainable business model. 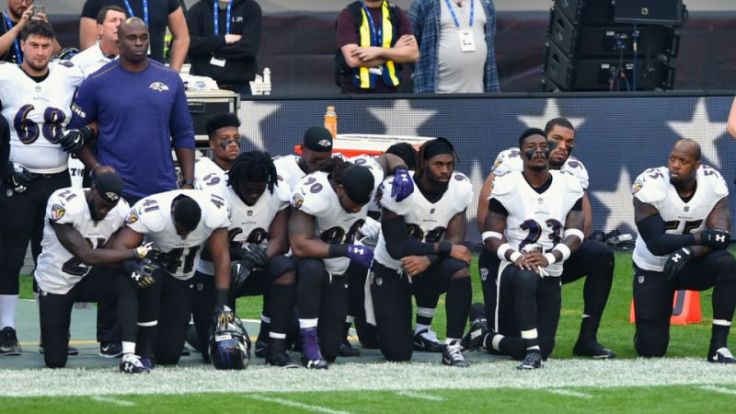 My son had baseball practice yesterday. Tuesdays are days when he’s scheduled to be at his mom’s, so I don’t usually plan to hear from him or his sister on those days. However, late in the afternoon, I get an unexpected phone call: “Dad? Can you come pick me up from baseball practice?” I have two  choices: say no, it’s your mother’s problem, pick him up anyway and register a complaint with the former wife; or I can just say  “Of course,” which is what I did.

Since I get to be the hero of my own stories every once in while, I will add that if the shoe were on the other foot, I’d hear no end of the recriminations for having neglected my parental duties without so much as a text message. I try not to think about that,  to shove these thoughts out of my mind. The former is never going to change, and if the past 5 years are any proof (as if I needed some), the bitterness and the recriminations will not stop until the kids are out of college. Even then, I’ll probably get the occasional text starting Hey Asshole, because yes, the mother of my children has no problem addressing me like that.

But I’m not playing those games. I get the call, I go. I’m glad he’s called me. Thrilled. Another chance to see one of my children when it wasn’t expected.

He gets in the car, and I ask, What’s the best way to celebrate the return of warm weather? I know he knows the answer: ice cream, of course.

Off we go. We make our way through the horrible early evening  traffic that this suburb has.(Framingham! All the inconveniences of a city with none of the benefits!) I’m not in a hurry, though. I’m glad just to be passing the time with my son. In two years, he’ll be gone, off to college, off to wherever, and then three more years until the daughter leaves.

We go get the ice cream. I order a small, he orders a medium. We get cones, because even though it’s hot outside, we’re willing to risk the melting for the added pleasure of having the cone. They give me a safety cone, which is not what I wanted, but I don’t care. My small comes, and it looks like two scoops. Two big scoops.

I’ll eat the whole thing anyway. We sit down on the steps outside, and start talking. We’ll mostly talk about baseball, or whatever. I had pretty much given up on baseball after the strike of 1994, but having a son changed all of that. My son’s not the kind of teenager who will talk about himself. He doesn’t like reading (though when  he was little I read him chapter books, and he couldn’t wait for the next night’s story), so we can’t talk about books. He might ask for an update on the current turmoil, but that’s pretty rare. But baseball is good enough. We find things to agree and disagree on, and there are still a few–very few–things I know that he doesn’t (like what it is to have your town’s team lose for decades on end).

So here I am, enjoying an unexpected half-hour with my son, eating an unexpected ice cream cone on the first nice, summery day in what seems a long time. He’ll have to go back to his mom’s, but we’re not rushing. We eat the cones and then continue to just sit. I could be in Peru, or Italy, or who knows where else, but I’m in Framingham, and at least for the moment, it’s just fine. 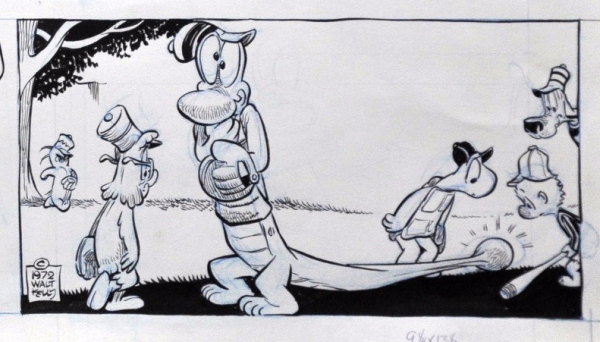 I imagine that your mind is probably shattering at the moment, too. There are too many mental balls to juggle, and they are flying all over the place and getting dropped. Some of them have explosives in them, others are just paint balls, and others are just trite metaphors getting overworked on an unread blog.

That can only mean one thing: It’s time for our weekly break!

I’ll leave you with this thought: It’s my former wife’s weekend with the kids. They don’t hang out with me, y’know,  being teenagers and all, but that sensation when I get back from dropping them at school, their presence still palpable (the humidity upstairs from the shower, the smell of whatever it is that my daughter put in her hair, the mug that I used to heat the milk for the hot chocolate my son drinks in the car), it is overwhelming and poignant, it fades all too fast.

And in other good news, it’s baseball season!! 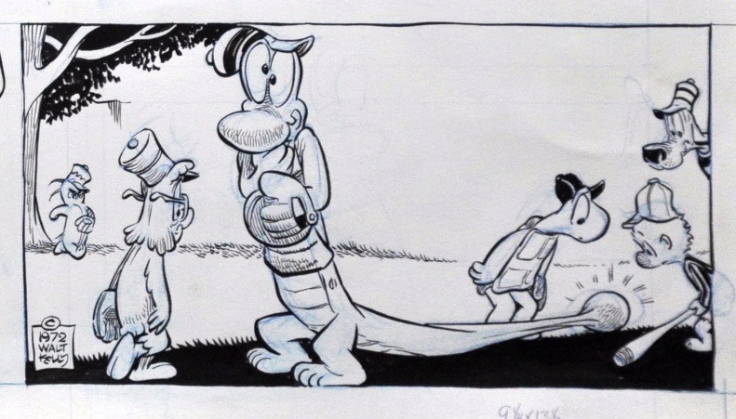 OR: Make yourself the frosty one while the 35 mph wind circles around the stands. The editorial staff of the Meta-Bug recommends watching it on TV.

Truth be told, we recommend that you sell your season tickets, don’t go to individual games, and watch at a local bar. Fuck MLB and the owners. We love baseball, but they are playing you for suckers.