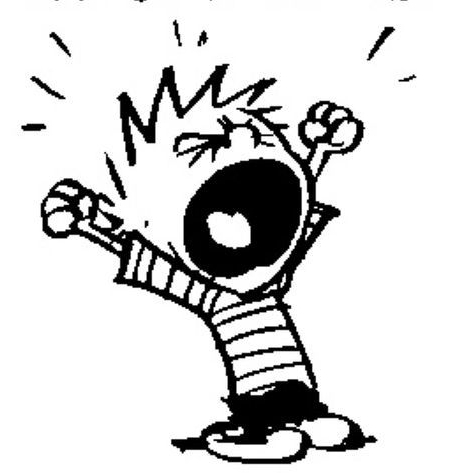 (Please forgive me for the use of ‘their’ as a neuter third-person singular. I just can’t fight it anymore.)

Referring to  parents by their first names. It always shocked me as a teen when I heard peers do it, and though it turned into more disturbance than shock as I grew older, I have to admit that it still sends me some sort of an unsettling signal when I hear it. I have to wonder: Do they call their parents by their first names when they are talking to them, or just about them?

There was a time when my daughter would do it with me. It was away for her to express anger. I didn’t put up with it. I’d walk away. As far as I was concerned,  it was a conversation ender. She doesn’t do it anymore. However, she does still get angry with me. Go figure.

“They may already know too much about their mother and father–nothing being more factual than divorce, where so much has to be explained and worked through intelligently (though they have tried to stay equable). I’ve noticed this is often the time when children begin calling their parents by their first names, becoming little ironists after their parents’ faults. What could be lonelier for a parent than to be criticized by his child on a first-name basis?”

One thought on “What Happens When a Child Calls a Parent by their First Name?”