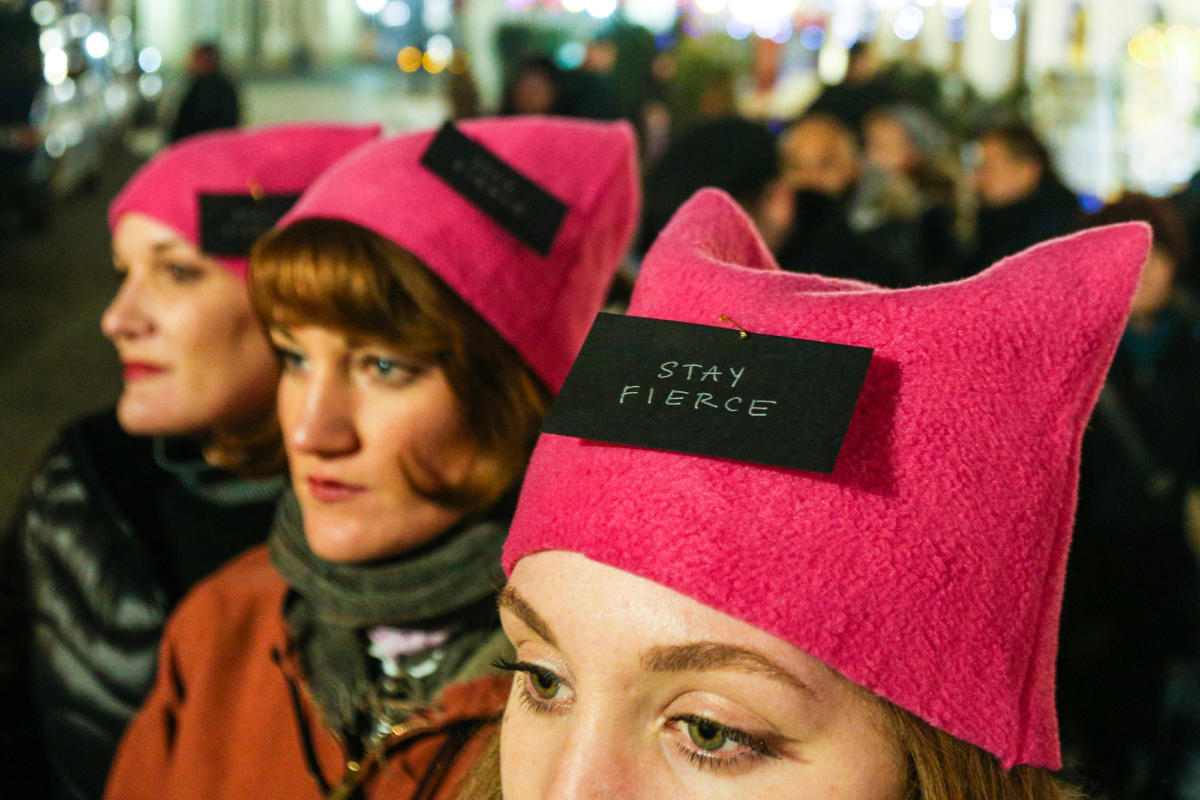 Jia Tolentino of the New Yorker wrote this opening paragraph concerning The Women’s Strike of March 8 : 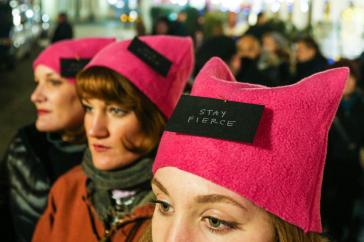 Stolen from the New Yorker: Beata Zawrzel / Corbis via Getty 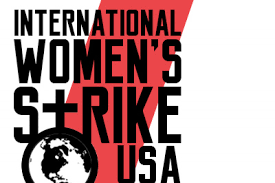 “Tomorrow is the Women’s Strike, the fourth of ten actions that have been called for by the organizers of the Women’s March on Washington. The strike was planned to coincide with International Women’s Day, and the march organizers, in tandem with a team organizing protests in forty countries around the world, have asked women to take whatever form of action their lives allow for. Take the day off from ‘paid and unpaid labor,’ including housework and child care, if you can, or avoid shopping at corporate or male-owned businesses, or simply wear red in solidarity. There will be rallies in at least fifty cities around the United States.”

OK, boycott the corporate masters for a day.  I love boycotts (against companies I dislike) as much as the next liberal (or conservative, I suppose), but the fact is that they don’t really work. But the smaller the business, the greater chance it has for success. Can someone explain to this liberal male why the organizers would risk marginalizing or outright alienating a small-business owner by including this? (I’ll deal with the anti-Israel part at a later time).

The part about male-owned businesses is not in quotes, so I don’t know whether to attribute it to Ms. Tolentino or the organizers of the strike. Comments are open, folks, but be polite and, if you can, well-reasoned.