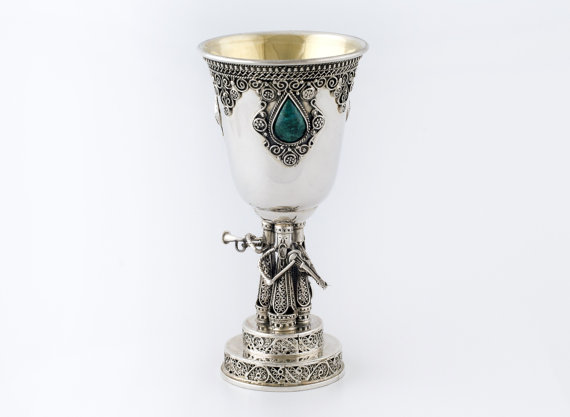 My iPhone gave up the ghost yesterday, which will definitely aid in giving my weary psyche a rest. I bought a replacement plan, but the phone is back-ordered, so I’m phoneless for a few days. I’ll survive.

The kids are with their mother this weekend, and do I miss talking to them. In their teenage distraction, they do NOT miss talking to me. I’m OK with that. I hope that they’re having fun.

This weekend the Republican Jewish Coalition is meeting in Las Vegas, at Sheldon Adelson’s (Jews We Wish Were Gentile) Venetian Den of Iniquity and Gambling Hall. Among the assholes that the RJC wishes to honor are Dick Cheney, whose qualifications are  promoter of false intelligence, war profiteer, torture advocate and guilt-free accomplice in the death of over 4,000 American soldiers and marines and who knows how many civilians; Cheney’s evil homophobic spawn; and Mike Pence,champion of turning the United States into a Christian theocracy yet sell-out to perhaps the most un-Christian president in US history. FYI to Jewish Republicans: Christian theocracies have not been good to us. cf. Spanish Inquisition vs. Golden Age of Jewry in Spain.

Take a break, everyone. It’s a marathon, not a sprint.